Men have been shaving hair from their faces and bodies for as far back before recorded history. 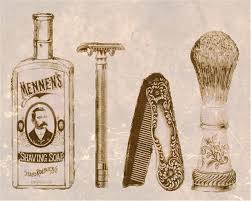 It is just impossible to know when men first started shaving, but having been doing it for centuries it has developed into an art form, with many different rules and techniques for various skin and hair types.

In ancient Egypt, shaving was very important to men, not only for religious reasons, but also for personal hygiene, to prevent lice and disease.

“Egyptians are given credit for introducing shaving as part of a daily hygienic routine.” The Egyptian priests in the 6th century BCE would shave their entire bodies every other day as part of a ritual cleansing. 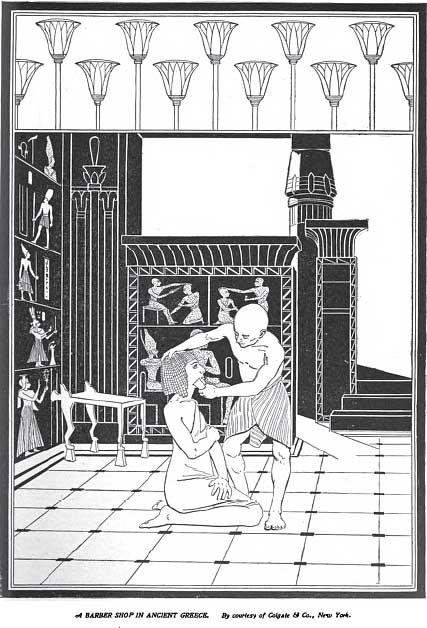 Around 300 B.C some say that Alexander the Great introduced shaving to the Greeks. The rational was that if you shaved off your beard, in battle your enemy had nothing to grab onto while engaging in hand to hand combat.

Whether this story is true or not, around that time Greek men did indeed wear their hair short and short cropped beards, or were clean shaven.

“The Ancient Romans were clean-shaven. A young man’s first shave was an important event in his life and was ritualized in an elaborate religious ceremony. Young men would keep growing their peach fuzz until they reached the age of majority. On their birthday, they would shave while family and friends watched. The whiskers would then be placed in a special box and consecrated to a Roman God”

It is said that some “etymologists think that the term “barbarian” actually comes from “barba”, meaning “beard”.  Hence, barbarians were simply all those who were “unbarbered” or didn’t shave.” 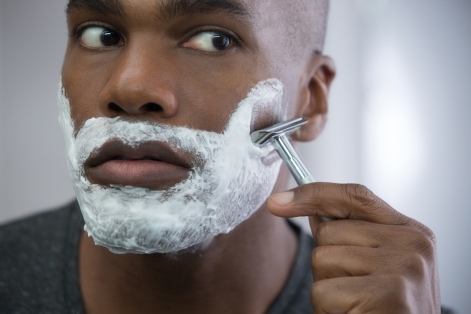 The key to a close and comfortable shave is in the preparation:  It is best to soften the skin and beard by showering before you shave, you may also achieve this by using pre-shave oil. 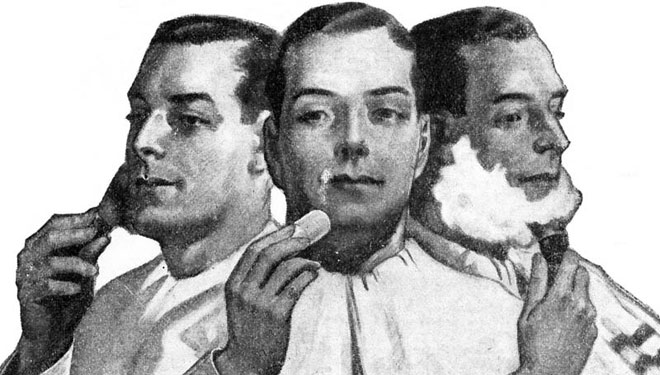 Now for the technique: Lather your face with shaving cream or shaving soap using your hands or a shaving brush. Start shaving using short strokes in the direction that your hair grows, on your face and neck shaving against the grain.

Aftercare:  Rinse your face using hot or cold water (some prefer hot rather than cold water depending on your skin type) and follow up with an astringent such as witch hazel rather than an alcohol based aftershave.